It’s  a TV show called “FORGET CANCER” and 6 episodes can be seen on Eastlink On Demand now!, across the country.

Here is a sneak peek at our Stars who all have amazing stories to tell, about the day they were able to FORGET CANCER.

“I watched the pilot episode and another full episode of this new show and THIS is the Reality TV the world needs! Such a wonderful, feel-good show! Kudos to Ed Boulter & his amazing team! “

“I was touched by the episode last night. Very, very special for Cathy.” 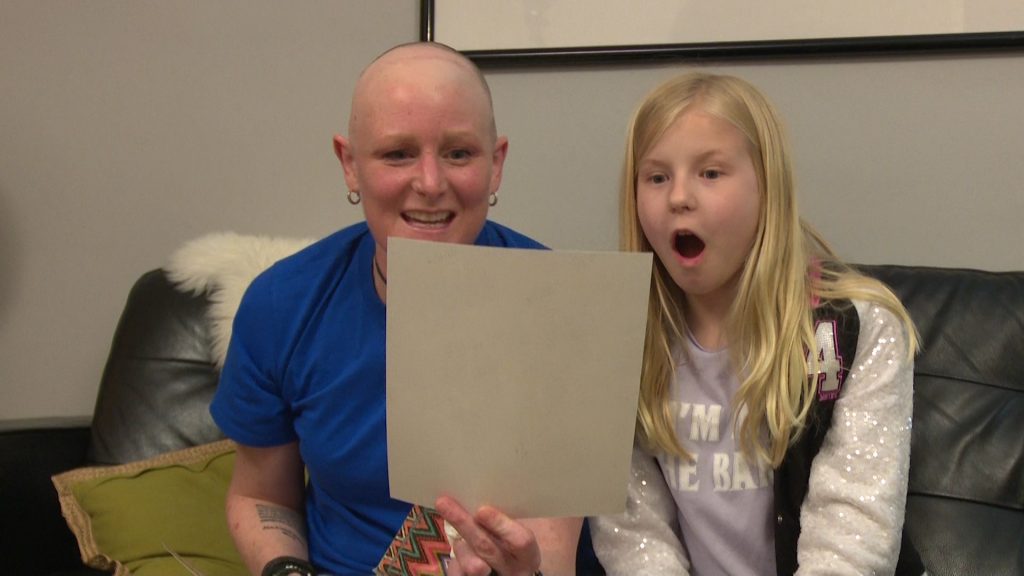 Charmaine ( left ) and Rory seeing some pictures for the first time. Not sure what they were expecting, but at one point they argued over who gets to put the poster in their room. 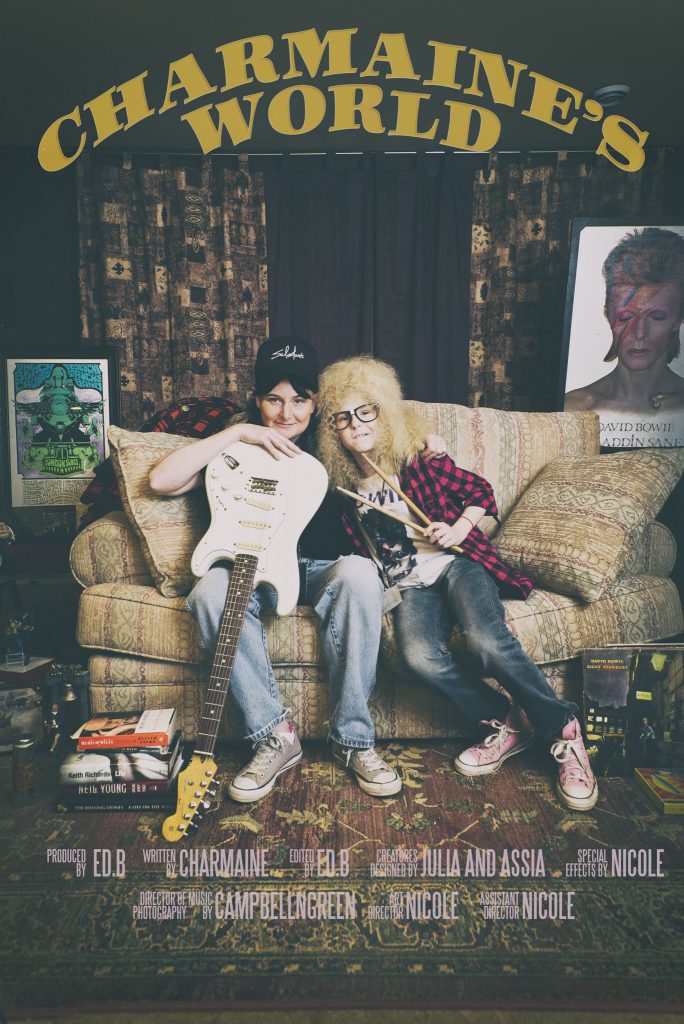 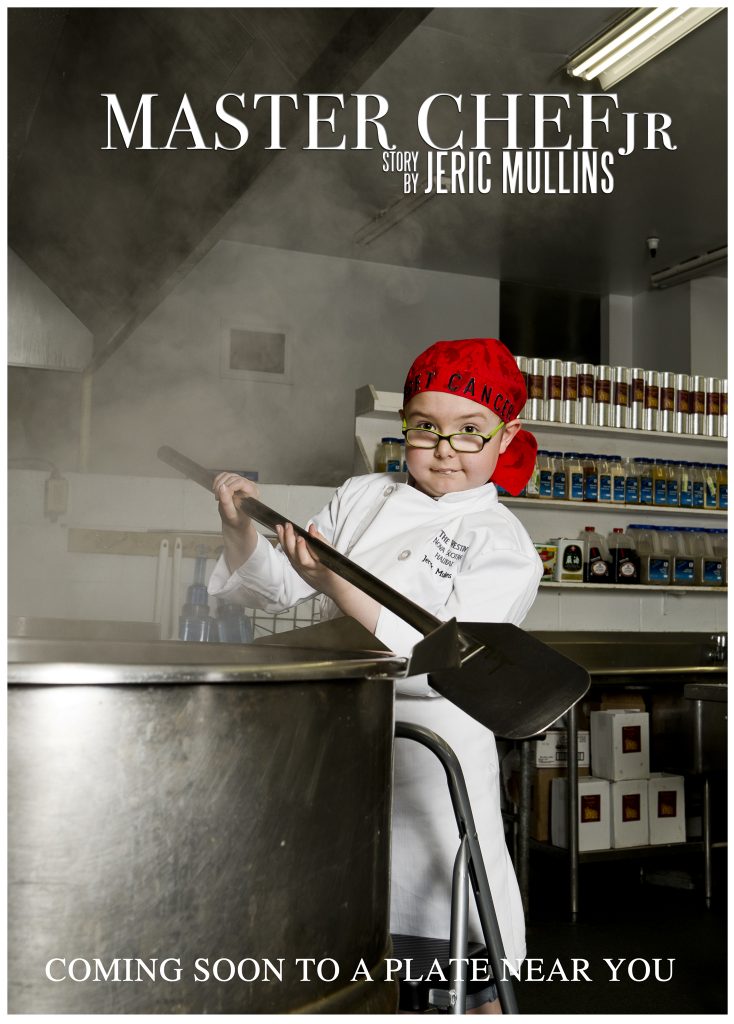 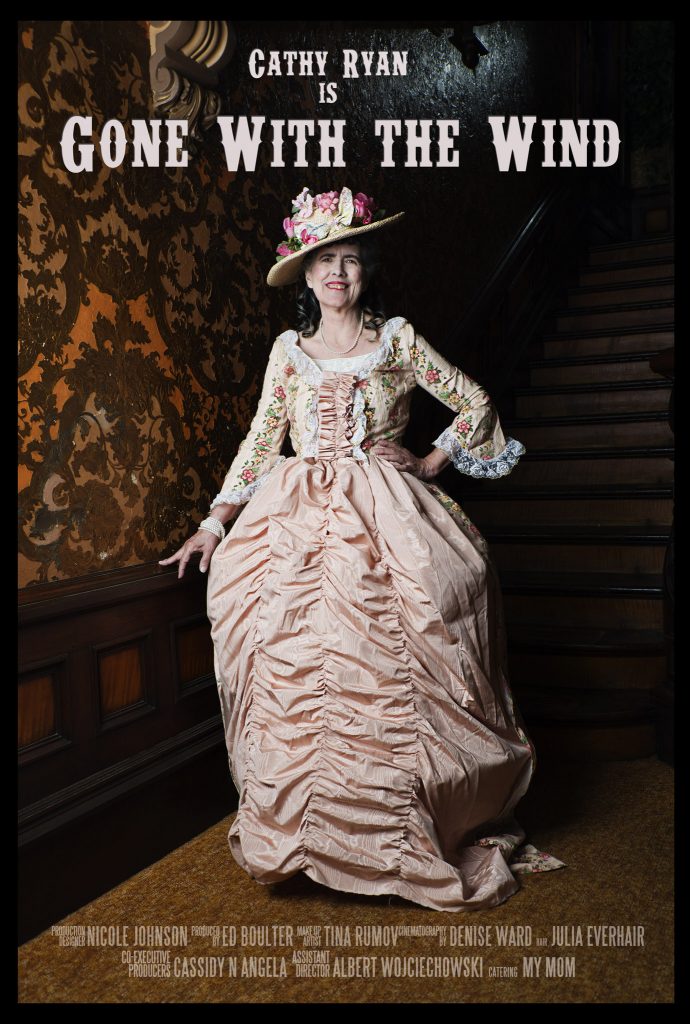 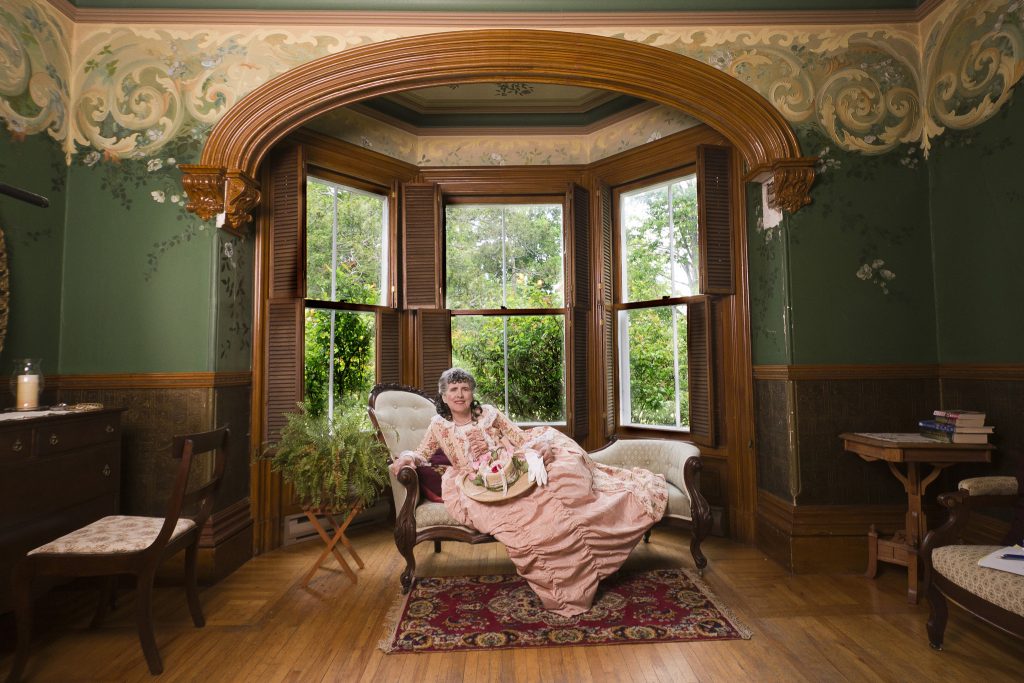 ” Once you have Cancer, it’s not something that you forget, but on the day of the shoot, I did FORGET! I enjoyed that day, as my mind was on something pretty different, and it was beautiful. It’s hard to describe, but you do FORGET, and god willing, it will keep going that way”. Cathy Ryan 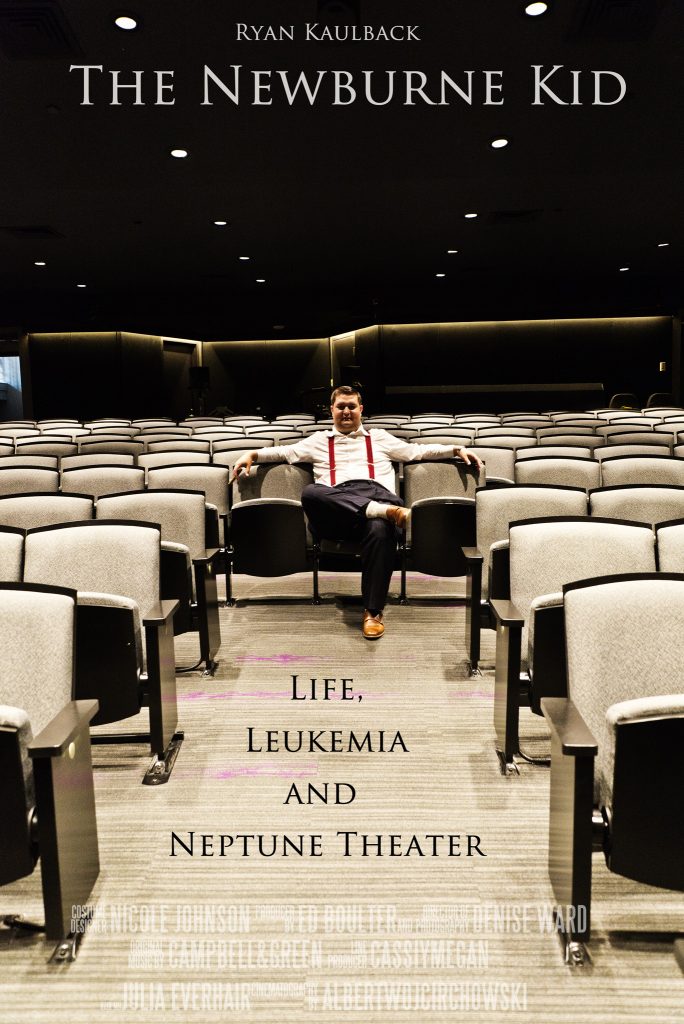 “It was probably one of the coolest experiences of my Life, if not The Coolest. And it came out of one of the worst. On set it was the coolest thing ever, to be honest. I’ve always wanted to be on stage at Neptune, to be dressed up and having those pictures taken, was something else! ” Ryan Kaulback 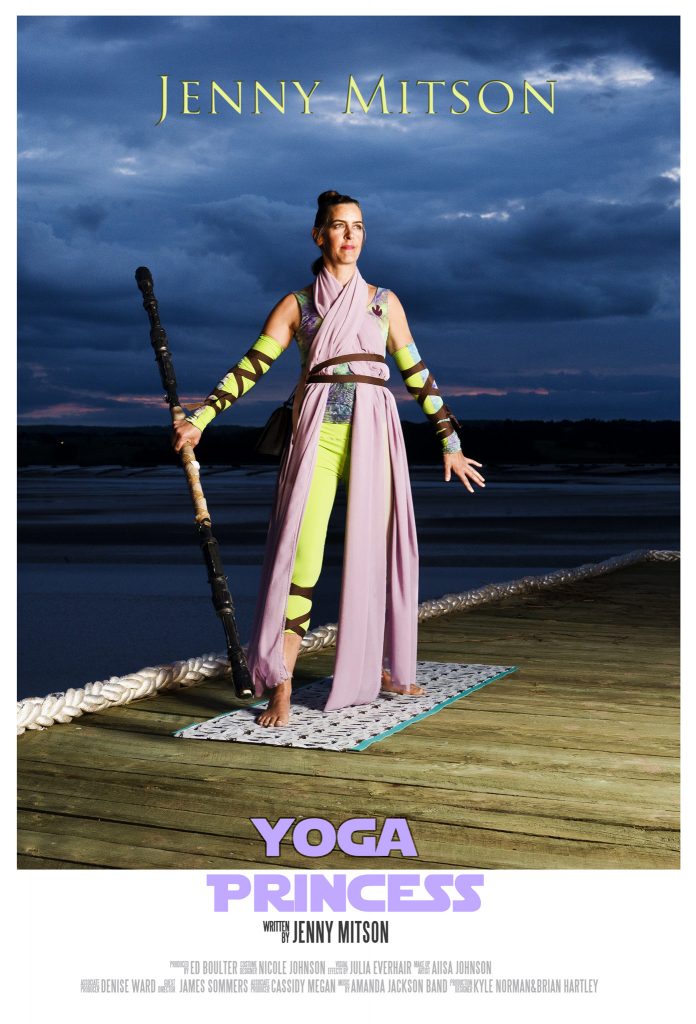 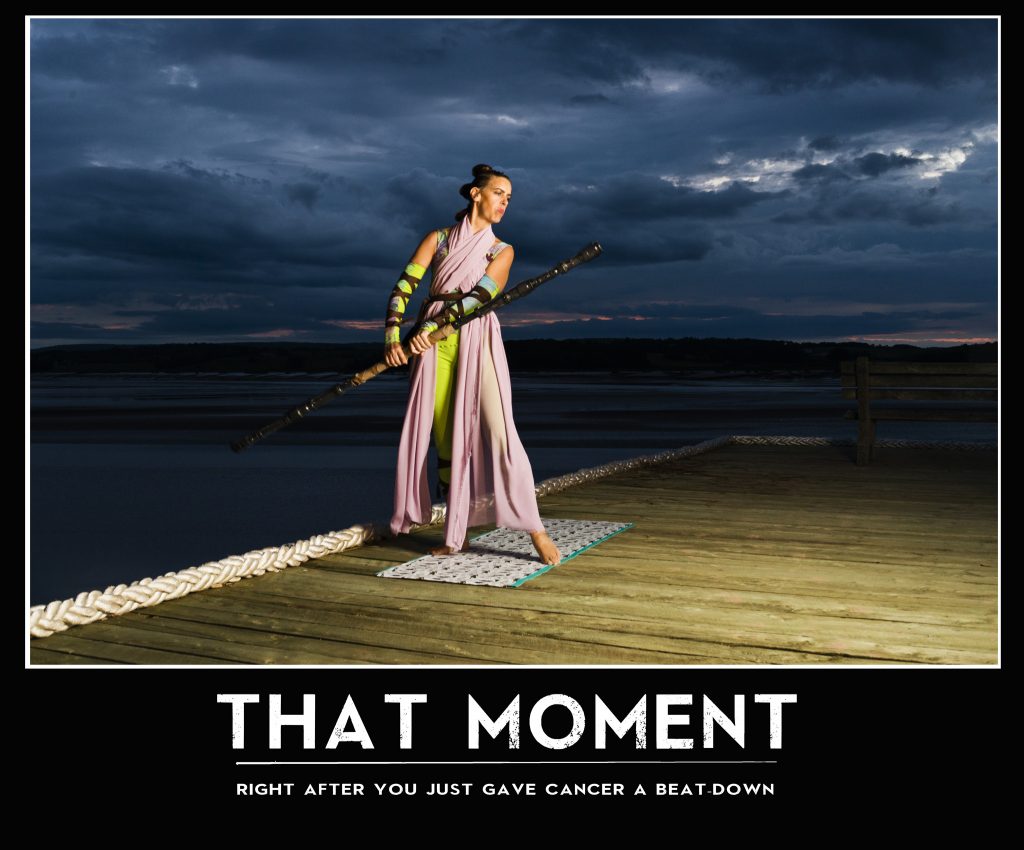 “I have no words for it really, the whole day was just amazing. People around, making me look like this!! Which is Great! I was on a high, I was vibrating with excitement! Cancer is always there in the back of your mind, but I totally forgot about it, that whole day!!” Jenny Mitson 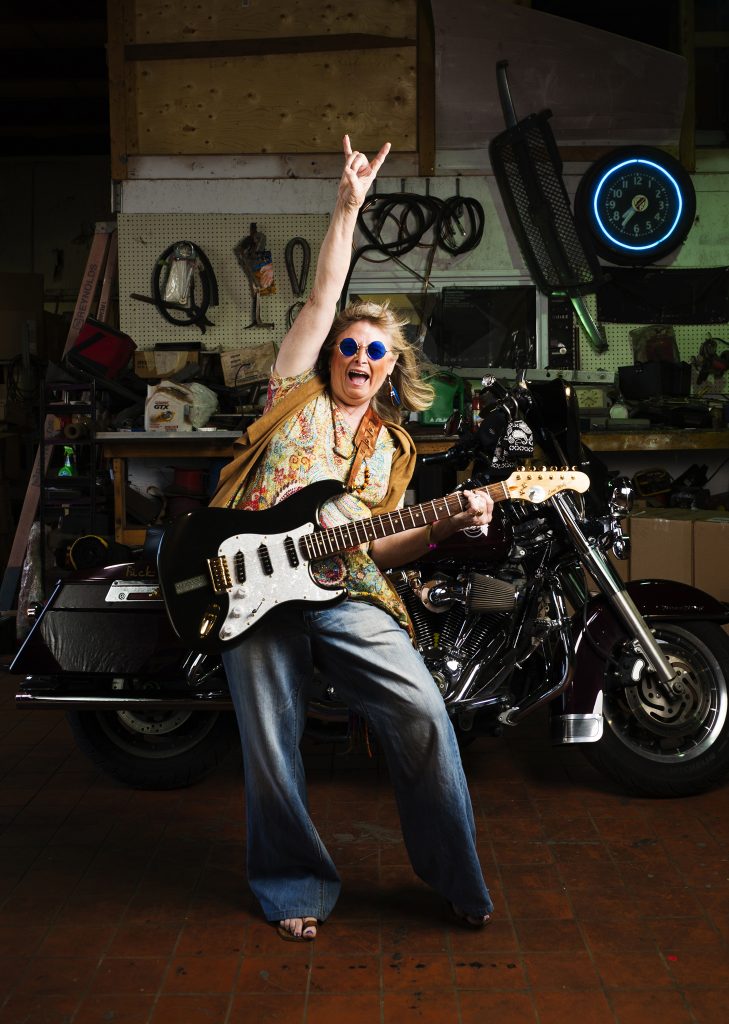 “The whole experience just took me miles away from Cancer. I was in the moment, I never thought of anything . I just thought of me for a change, and I just thought of me having fun. It was so great to be pampered by your team. They are fantastic! I’m never going to forget this, it was so much fun. I’m so glad to have the pictures to remind my self of that Day, they’re so awesome.” Sheila Lynch Rhyno 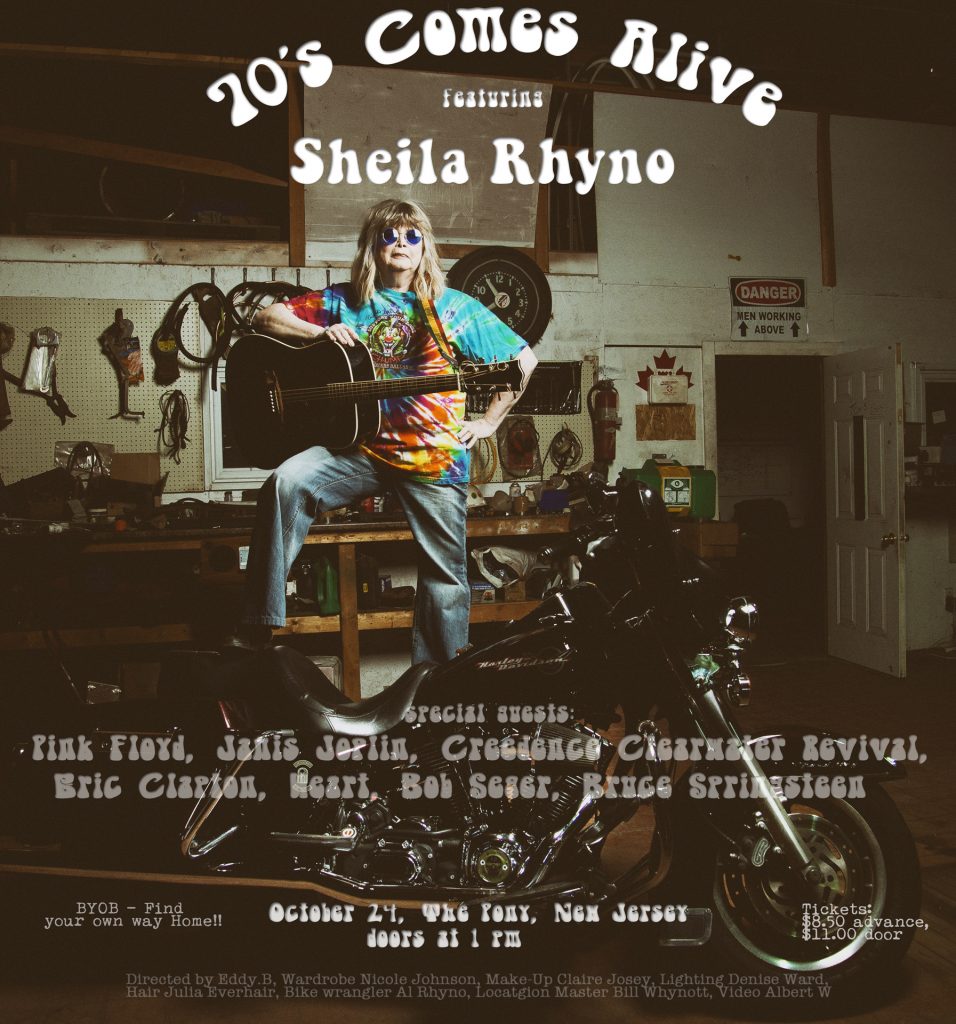 Sheila will be headlining the Classic Rock Concert of the Decade!!!